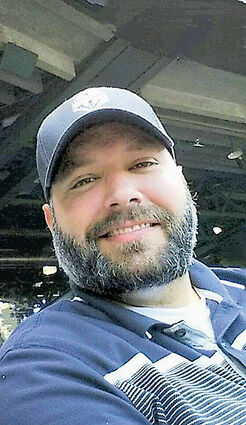 Adam was born on March 15, 1979, in Camp Lejeune, North Carolina. Raised near Dallas and Tucson, Arizona, he eventually settled in the Seattle area, where his family roots are deep. Adam was a proud Sun Devil and graduate of the Fulton Schools of Engineering at Arizona State University.

Adam's charisma, love of technology, and ability to connect with people contributed to a long career in sales.

Adam's untimely passing leaves a huge hole in the hearts of all who knew him. He is preceded in death by his father, Capt. James Huff, USMCR, and his stepfather, John James.

He is survived by his mother, Diane James of Tucson; his brother Thomas Huff (Beverly Huff) and nephew and niece Tyler and Baylee Huff of San Antonio; his aunt and uncle Daryl and Olaf Van Luenen, cousin Peter Van Luenen of Edmonds; Lisa Wang, and many other family and friends.

Adam was one of a kind and will never be forgotten by all who were fortunate to know and love him.

Arrangements by the Neptune Society.