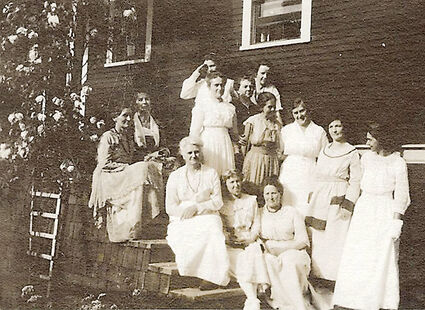 It runs throughout the summer.

Organized in 1922 by Anna V. Bassett and other local residents, the Floretum Club – meaning growth and the scientific study of flowers – has been beautifying Edmonds for a century.

The Floretum Garden Club has been deeply rooted in the community. The exhibit showcases the history of the organization's mission to provide educational opportunities to promote knowledge of ho...