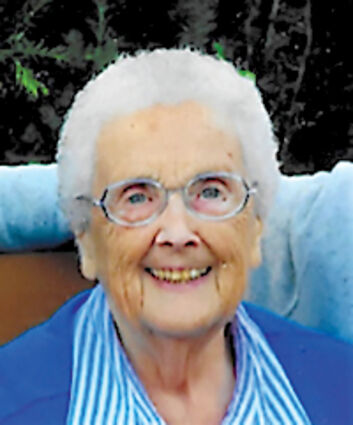 Sheila Beth Buche Cook, a 70-year resident of Edmonds, died April 12 at home surrounded by her children and friends.

Sheila loved to travel and, after raising her family, started a home secretarial service to earn travel money. She traveled first with her husband, and later on her own or with friends and her children.

In 1993, Sheila and nine others founded Compassion in Dying (nka End of Life Washington), an organization dedicated to improving patient choice at the end of life. Sheila worked tirelessly for legalized physician aid in dying, and actively worked as a case manager for many years.

At the time of her death Sheila was still an active board member of End of Life Washington.

In lieu of flowers, to honor Sheila's commitment to protecting end-of-life choices, her children invite you to donate to End of Life Washington in her name. https://endoflifewa.org/.