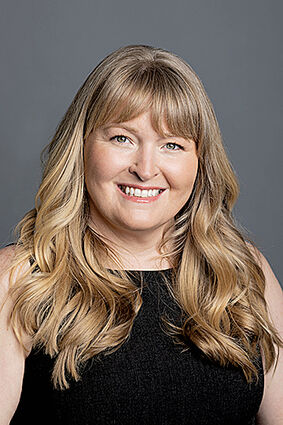 Edmonds resident Janelle Cass will hold her kickoff for her bid for a Senate seat 5-7 p.m. Thursday, April 28.

Guest speakers will be Sen. Keith Wagoner, Rep. Carolyn Eslick, and County Councilmember Nate Nehring. There will be drawings, appetizers, and a wine bar.

Cass, a Republican, lost to Will Chen in her bid for Position 2 on the Edmonds City Council in November.

In February, Cass announced that she will be running against incumbent and Democrat Marko Liias for Senate in the 21st Legislative District, which serves neighborhood...