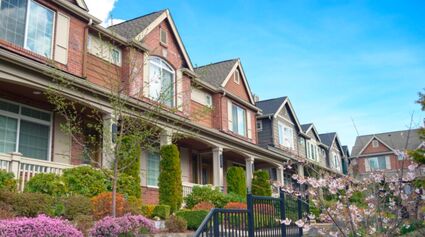 Critics of the idea, however, say it will require significant overhauls in city infrastructure and reduce local control of housing options.

The bill addresses the “missing middle,” housing options that exist between single-family homes and apartment complexes, such as duplexes, triplexes, and fourplexes.

The bill requires cities to allow middle housing in every zone where single-family homes are allowed. Supporters...