Brackett's Landing in Edmonds closed to swimming and diving

Closure is a precautionary measure 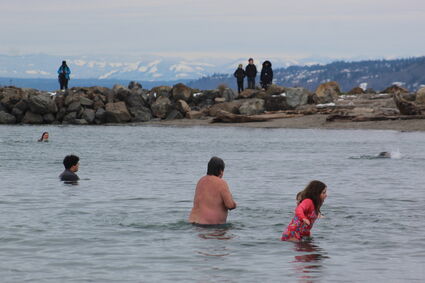 Due to heavy rainfall causing above normal flow at the wastewater treatment plant, the Snohomish Health District has restricted recreational water activities in the Brackett's Landing beach areas until further notice out of an abundance of caution.

According to a City of Edmonds news release, the district has posted closure notices for both Brackett's Landing North and South, including the Edmonds Underwater Park, effective immediately.

Marina Beach and the off-leash dog park further south are not impacte...