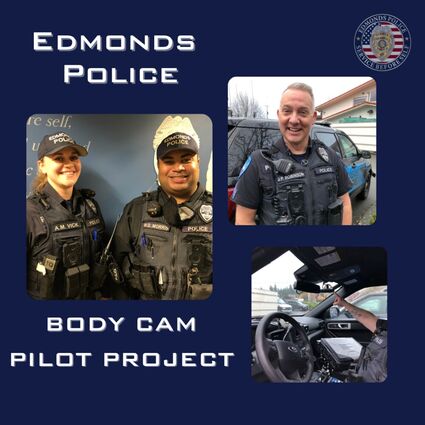 Ten officers will be equipped with the cameras and wear them while on duty, according to Interim Assistant Police Chief Josh McClure in a news release.

A full implementation was requested as part of the 2022 City budget.

Mayor Mike Nelson has said the budget would fund body-worn and patrol vehicle cameras for the poli...