Phil Williams 'likely' to retire after 6 months in Redmond 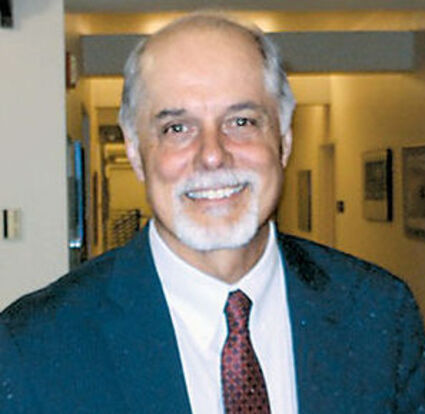 Director of Public Works Phil Williams will be leaving his role with the City of Edmonds to take a similar position in Redmond. His last day will be Nov. 22.

"This will likely be a fairly short stint in Redmond, probably six months or so – they are aware of that – and will be followed by 'retirement, whatever that looks like. And they will be supplying me with a place to stay during my time there. After that, we’ll see what comes next."

This follows last week's announcement of...