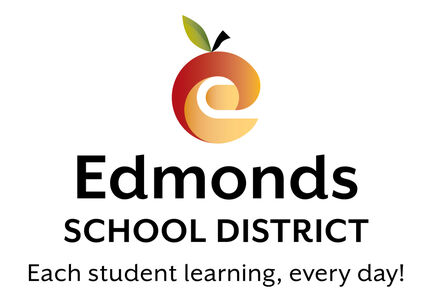 To address escalating capital demands, the Edmonds School District is asking the state Legislature for a constitutional amendment to change the bond validation rate from a 60 percent supermajority to a 50 percent, plus one, majority of ballots cast.

At the same time, however, voters rejected a six-year, $600 million Edmonds School District capital bond, with just over 56% of voters supporting it.

The district also has transportation and staffing concerns, which will be spelled out Tuesday, Oct. 26, when school board directors lay out their legislative priorities for 2002.

During the 2022 legislative session, the district said it's urgent that the ongoing educational concerns for preschool through 12th grades are addressed.

The district urges the legislature to address these gaps by adjusting the current formula and related reporting.

The district wants legislators to begin a biennial review of staffing ratios to ensure staffing allocations support the changing needs of students, staff, and families.

Certain school districts are allowed to collect twice as much per pupil in enrichment levies than other districts, the district said.

It urges the Legislature to adopt a levy model that supports different student needs. Until levy reform is implemented and while the COVID-19 pandemic is impacting the school enrollment, the district said, it wants the Legislature to "mitigate the effects of temporarily reduced enrollment by stabilizing the impact on local enrichment levies."

According to the district, the Legislature has made critical investments in special education over the last three years, but they continue to fall short of fully funding special education. Districts continue to heavily rely on both local levies or by making cuts in other areas to provide the necessary and mandated support of its students.