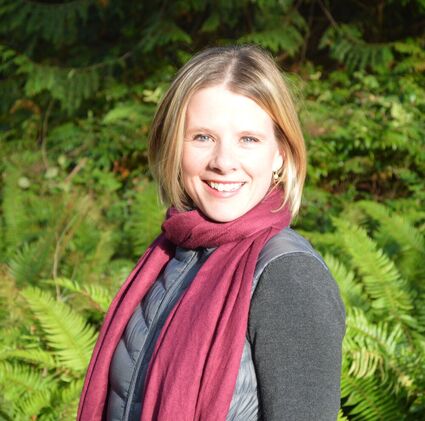 Susan McLaughlin is Edmonds' new Development Services director, after spending nine years as an urban design manager for the City of Seattle's Department of Transportation.

Her first day is Nov. 16. Her annual salary is $167,524. In addition, she receives an $8,000 signing bonus instead of moving expenses, as she already lives in Edmonds.

She was approved Tuesday by councilmembers on a 6-1 vote, with Councilmember Kristiana Johnson voting no, saying she needed more time to study Mayor Mike Nelson's appointment.

"What I heard was impassi...