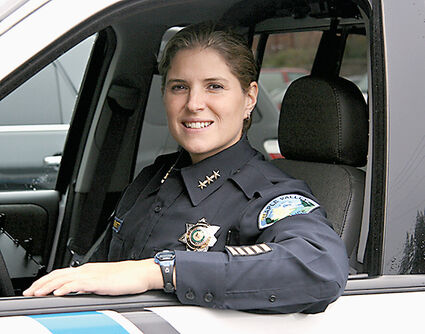 Michelle Bennett no longer has "acting" in front of her police chief title.

"She exemplifies the kind of leadership our department will thrive under," said Nelson. "Since stepping into the role of acting police chief, Ms. Bennett has displayed her community-minded approach to policing that reflects our Edmonds values of safety, care, and compassion."