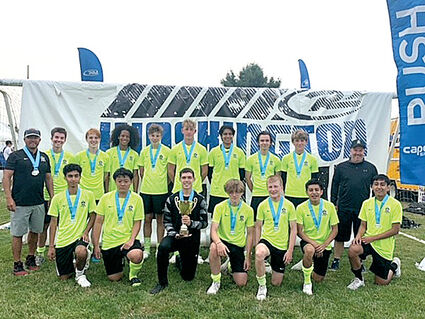 FC Edmonds is the premier soccer club of Sno-King Youth Club and draws players from Edmonds, Lynnwood, and Mountlake Terrace.