A win for Edmonds: Goodwill lease to keep it around for 20 more years | Editor's Note 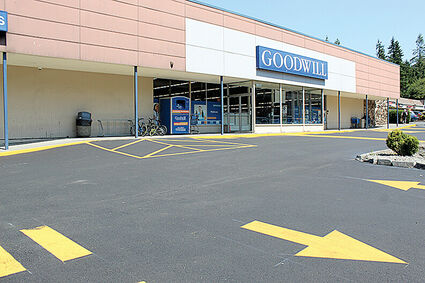 In April, The Beacon broke the news that Goodwill in Edmonds would close after a decade in Westgate.

That's not going to happen.

A giddy spokesperson confirmed the organization successfully negotiated a new 10-year lease with two five-year options. That could keep the beloved thrift store around for some time.

Macklemore and Ryan Lewis – they of "Thrift Store" song fame – would approve. Got $20 in your pocket? Wanna pop some tags?

"It will keep us at our current location for 20 years," said Goodwill spokesperson Tammy McKenzie.