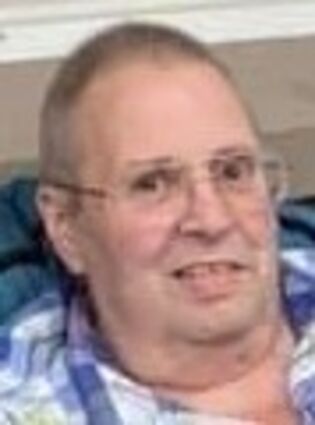 Dennis Keith Skoglund, 66, peacefully passed away at home in Edmonds on June 27, 2021, surrounded by family. He was born in Seattle to Charles and Ella Skoglund.

Dennis was a true Washingtonian, from his love of all Seattle sports to his favorite pastime, enjoying all Washington parks and beaches.

Dennis meet his wife, Sheryl Lee Gibb, and they were married May 12, 1979. They celebrated their 43rd wedding anniversary this past May. Dennis and Sheryl enjoyed years of family get-togethers, from family picnics at Woodland Park Zoo to his family famous Seafood Fest.

Dennis worked as an accountant for over 40 years and was loved by all who met him.

He is preceded in death by his parents, Charles and Ella Skoglund, and brother Chuck.

In lieu of flowers, donations can be made to Seattle Children's Hospital.