June 19 will be paid holiday next year in Washington 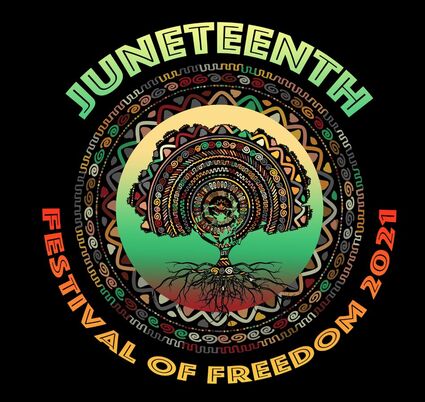 Juneteenth celebrations in Snohomish County communities started the first week of June and continue through June 25.

"We hope this will be an emerging tradition for our neighborhoods and communities throughout our county," said Donnie Griffin, a committee member and founder of the Lift Every Voice Legacy (LEVL) in Edmonds.

Juneteenth marks the official end of slavery in the Confederacy some two-and half years after President Abraham Lincoln signed the Emancipation Proclamation January 1, 1863, according to the National Museum of African American History and Culture.

However, according to Gr...