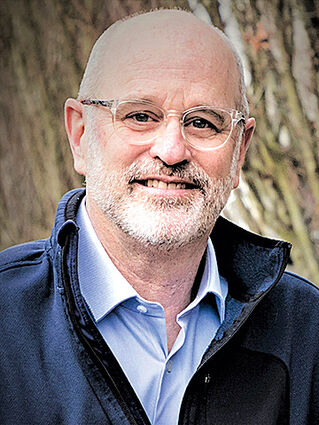 This week, former Councilmember Neil Tibbott announced that he will seek the Position 3 seat on Edmonds City Council.

The announcement came a week after Position 3 incumbent Adrienne Fraley-Monillas said she would be running for her third four-year term.

"The need for a change on the City Council has never been more apparent than it is right now," said Tibbott, a councilmember from 2016 to 2019 who gave up his position when he contested and lost to Mayor Mike Nelson.

"The citizens of Edmonds have an opportunity to look into their future and ask themselves if they like what they see. It is...