$11K reward for information leading to arrest and charges 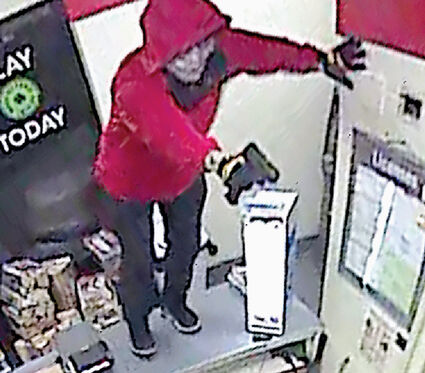 A suspect in the murder of the Seven-11 clerk in Edmonds.

Kandasamy was killed Feb. 21, 2020, by a masked assailant who burst into the store and jumped on the counter before shooting him. Roughly three weeks later, on March 15, detectives located two people of interest who were taken into custody after a prolonged standoff with a police swat team.

The 24-year-old man and 25-year-old woman continue to be persons of interest in the investigation, but have not been formally charged with this incident....