Erick Streelman is next head of school at King's 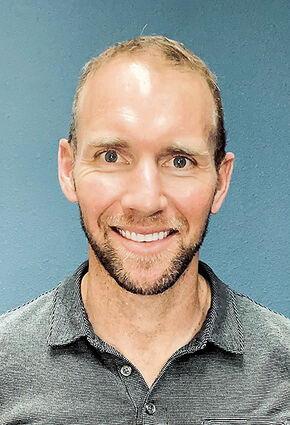 CRISTA Ministries has announced the appointment of Erick Streelman as the next head of school at King's, the largest single-campus Pre-K-12 Christian school in the state.

Eric Rasmussen was the former head of school.

Streelman will begin his tenure at King's on June 1 after concluding the current school year at Sacramento's Capital Christian School, where he has been serving as high school principal.

With 17 years of experience in Christian education, Streelman will be making a return to the Pacific Northwest. From 2013 through 2016, he was athletic director at Archbishop Murphy High Schoo...