Unlawful calls to police get scrutiny

Some say they appear to be motivated by racism 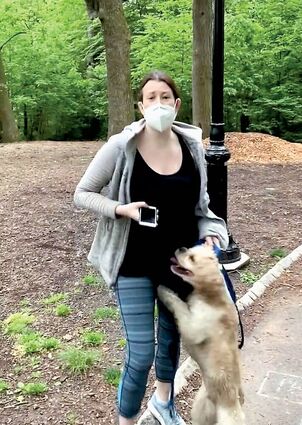 A person who unlawfully summons the police on someone could face a civil action lawsuit under a proposed law that is gaining traction in the Legislature.

Senate Bill 5135 would allow an individual to pursue civil action against a person who called the police without having evidence of a public safety risk. Senators voted along party lines with Democrats in favor in a 5-4 decision Jan. 21 to give SB 5135 a "do-pass" recommendation, and it was sent to the House Rules Committee.

Democratic Sen. Mona Das, one of the bill's sponsors, said in a Jan. 21 interview she pursued this bill after she...