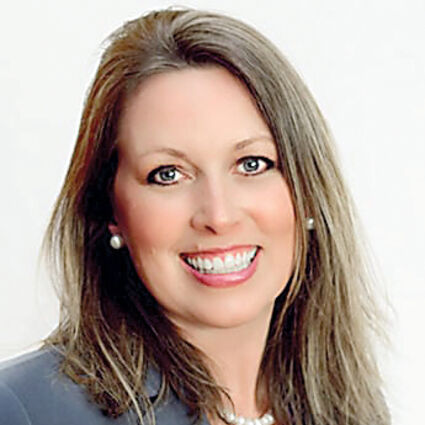 Angela Harris has been named Port of Edmonds Commission president.

With unanimous Commission approval, the proposed slate of officers put forth by 2020 Commission President Jim Orvis, assumed their duties on January 1, 2021. David Preston is the Commission vice president, and Steve Johnston is Commission secretary.

Harris has served the Port since Jan.1, 2018. This will be her first yearlong term as Commission president.

Along with Bruce Faires, the four previously mentioned commissioners comprise the Port of Edmonds Commission. They represent three districts in Edmonds and Woodway.