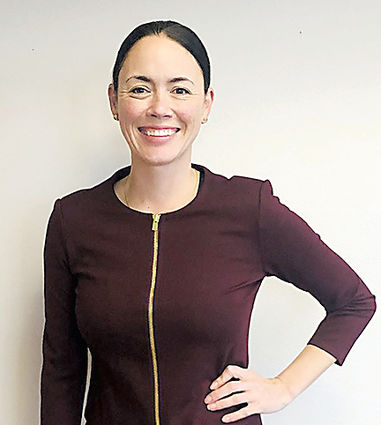 Mayor Mike Nelson on Nov. 24, appointed Whitney Rivera to be Edmonds' next Municipal Court judge. The Edmonds City Council unanimously confirmed her appointment Dec. 1; she will be sworn in Jan. 12.

Rivera succeeds Linda Coburn, who in November was elected to the Washington State Court of Appeals, which created this judicial vacancy.

Coburn will be retaining Rivera as a pro tem judge in order to provide overlap with her departure through the end of the year.

"I am excited to announce my judicial appointment of Whitney Rivera to the Edmonds Municipal Court," Nelson said. "She brings forth...