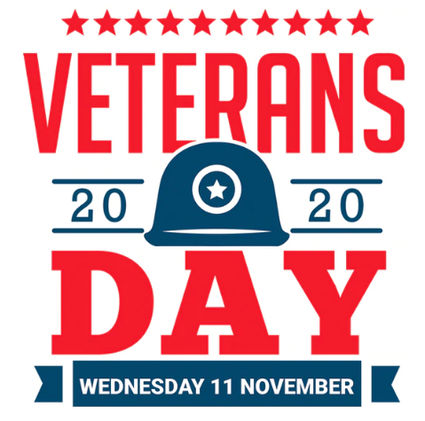 At 11:11 a.m. on Veterans Day, Nov. 11, Washington State Ferries will observe two minutes of silence to recognize men and women who have served in the United States Armed Forces.

Following the moment of silence, all operating vessels underway will sound their whistles to salute all former military personnel, including the many veterans who work for WSF or ride the boats each day.

In addition, WSF will fly the POW/MIA flag on all operating vessels on Veterans Day, honoring those who were held as prisoners of war or were declared missing in action during their service.