'Before Edmonds': Images of Edmonds' indigenous past 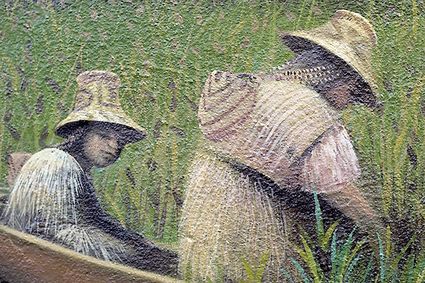 Here are some images of "Before Edmonds," Andy Eccleshall's two new murals in the south alley on Main Street between Fourth and Fifth avenues. Eccleshall collaborated with Tulalip artist Ty Juvenil on the project.

The murals give viewers a glimpse of what a day on Edmonds' waterfront may have looked like when it was inhabited by the first residents of the region.

They are inspired by the epic style of Sydney Laurence (1865-1940), a renowned American Romantic landscape painter.

The murals were made possible due in large part to a donation from Edmonds resident John Osberg, who said he wanted to see coastal Native American tribes who originally called the area home recognized and honored. 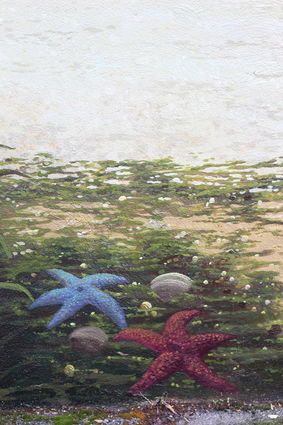