Edmonds arson suspect not being released 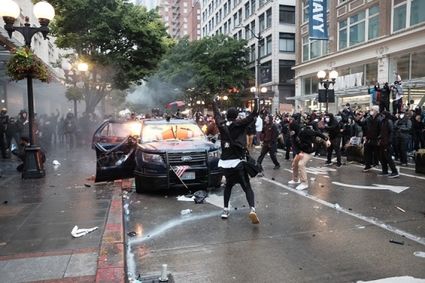 Suspect Kelly Thomas Jackson has been charged with two counts of arson and two counts of unlawful possession of a destructive device.

A U.S. District judge ruled Monday that a 20-year-old Edmonds man would not be released into the community and specifically not to his parents' house, despite his attorney arguing for his release.