No Taste: another local event falls victim to COVID 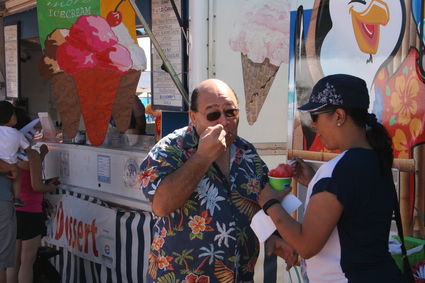 Taste Edmonds is canceled for 2020.

Well, this leaves a sour Taste.

The Edmonds Chamber of Commerce today, Aug. 7, announced its largest fundraising event, Taste Edmonds, has been canceled for the first time in 38 years.

"As phased openings have stalled and Gov. Inslee has banned all live music performances, it is just not possible to hold the event," said President and CEO Greg Urban.

As late as last month, Urban had hoped that the Taste – which was scheduled to be held at the Frances Anderson Center field due to the construction of Civic Field – could be held the last weekend in September.

"Taste Edmonds is first and...