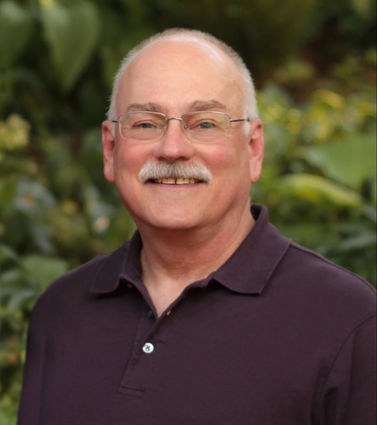 Ed Lichtenwald, age 65, passed away peacefully in his home on Friday, April 3, 2020, after a six-month, valiant battle with cancer. He was born on August 2nd, 1954, in Oshkosh, Wisconsin, the third child of Edward and Jeanette Lichtenwald. He moved to the Northwest in the mid-1980s and was a resident of Edmonds for the past 30 years.

Ed was a buyer for most of his career, working for the last 14 years at Seattle Cancer Care Alliance as a valued member of the Purchasing team. He was known for his gentle presence, comforting nature, and supportive attitude.

When not working, Ed was an avid gardener who specialized in perennials and heirloom roses. He loved live theater and was a subscriber to the Seattle Repertory Theatre for over 25 years. He also enjoyed cooking and travel, especially to locations around the Pacific Northwest.

Ed was buried in Edmonds Memorial Cemetery. Due to the current health crisis, Ed's memorial will take place at a future, yet to be determined date. In lieu of flowers, donations are encouraged to the animal shelter where Ed and Darrell adopted four of their former cat companions, the Progressive Animal Welfare Society (PAWS). Donations in Ed's memory can be made at http://www.paws.org/donate-now.