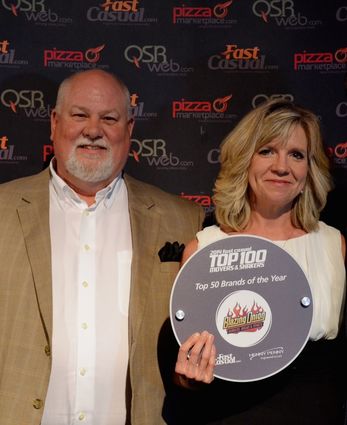 The coronavirus pandemic stopped that plan.

Like many local restaurateurs, Jones has seen the pandemic delay projects and cut into his profits. It forced him to temporarily close three locations and led to the heartbreaking decision to lay off staff.

But with Gov. Jay Inslee's restrictions on restaurant service approaching eight weeks, Jones said he is getting ready to open again. With restrictions, of course. And with some advance warning from the governor, which he's still waiting for.

Jones, who lives in unincorporated Edmonds in Picnic Point, created a stir recently on Facebook when he posted his rationale for opening doors sooner than later – frequently taking shots at the governor – while also offering a few suggestions.

This will allow some hunting and fishing. Golf courses will also be allowed to reopen.

Inslee did not mention them on either date.

He is scheduled to announce more information on Friday, May 1, but said this week that he will expand the stay-at-home order past May 4.

"If our state doesn't start this conversation, many of our favorite Washington restaurants will face financial hardship that they may never recover from."

Inslee, in a news release, said it is unlikely many restrictions under the "Stay Home, Stay Healthy" order will be modified before May 4. Rather, this plan is intended to be a framework for the loosening of restrictions contingent on a steady decrease of COVID-19's spread.

"It will look more like the turning of the dial than the flip of a switch," Inslee said in the address. "We're going to take steps and then monitor to see whether they work or if we must continue to adapt."

Jones said, again, that he is simply looking for guidance from Inslee and the state on restaurants.

"Because we have no idea. This virus could be around for years. We don't know. The scientists don't know. So we can't just shut down. We can't just throw away all our restaurants – that's not the American dream. It seems like we've gone away from things that we hold dear in America for this. And that's fine because we needed to strike (the virus) (out). But I think at this point, it's time to start talking about how to get back."

In the meantime, Jones is doing all he can to manage. He said sales are back up to 40% of normal, thanks to the support of the public ordering takeout food. He's also been able to hire back some staff to handle the orders, giving them $3 an hour over regular wages.