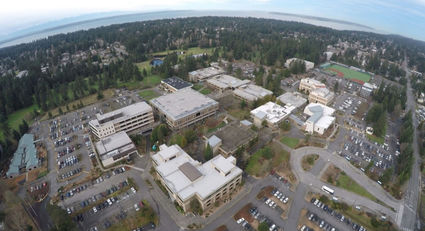 More than 50 years after its founding as Edmonds Community College, the two-year school now has a new name.

The Edmonds Community College board of trustees voted in favor of the change April 13.

During the trustees' March meeting, Danielle Carnes – the college's vice president for innovation and strategic partnership – presented a recommendation to change the college name to Edmonds College to more accurately reflect the fact that four-year bachelor of applied science degrees are offered, and to help with international enrollments.

"As Edmonds College, we remain committed to serving ou...