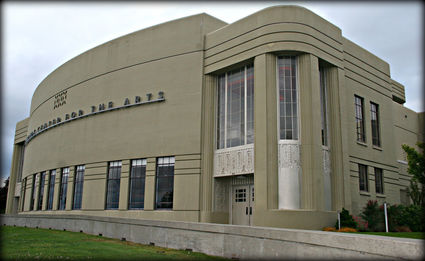 The Edmonds Center for the Arts on Wednesday, March 11, announced that it has canceled all scheduled events in March, and Executive Director Joe McIalwain adds that, "It is anticipated that events scheduled through the month of April will also likely be postponed or canceled."

ECA's announcement comes as no surprise.

That covers social, spiritual and recreational activities including, but not limited to, community, civic, public, leisure, fa...