Mike Nelson: From California, to D.C., Spokane, and finally, Edmonds

New mayor has plans, but says they don't include Seattlefication 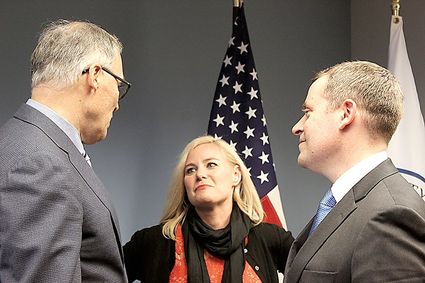 Editor's note: This is the second of a two-part feature on new Edmonds Mayor Mike Nelson. To read the entire series, go to edmondsbeacon.com.

It didn't take long for Mike Nelson to rise to the top of Edmonds' power structure, as the 44-year-old California native defeated challenger Neil Tibbott last year just six short years after his appointment to City Council. He went on to win two subsequent campaigns.

To some who follow local elections, Nelson's mayoral run – announced in January 2019 before two-term Mayor Dave Earling announced he wouldn't seek reelection – was unexpected. He was...