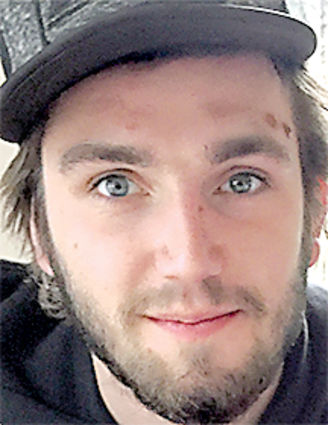 A Snohomish County Sheriff's deputy has his job back, thanks to new Sheriff Adam Fortney.

He reinstated Deputy Arthur Wallin on Jan. 17 to full commissioned status as a Deputy Sheriff K-9 handler with the Snohomish County Sheriff's Office.

Former Sheriff Ty Trenary – who lost to Fortney in the November general election – had fired Wallin for violating policy in pursuing and shooting 24-year-old Nickolas Michael Peters of Edmonds, who attended Meadowdale High School in Lynnwood. Trenary said Wallin should have called off the high-speed chase, which reached speeds of 100 mph, and simply...