Driftwood Players: 11 awards, including theater of the year 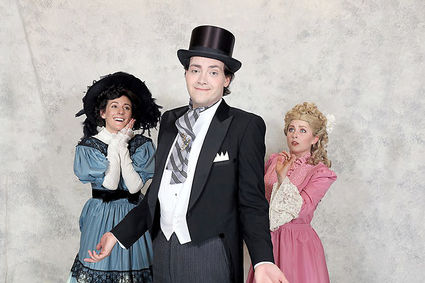 The Driftwood Players, who perform at the Wade James Theater on Main Street in Edmonds, picked up 11 awards at the 2019 Broadway World Seattle Awards, sponsored by TodayTix.

That included being named theater of the year among midrange and smaller budget theaters.

Following a record number of nominations and votes, winners have been announced for regional productions, touring shows, and more, honoring productions that opened between Oct. 1, 2018, through Sept. 30, 2019.

The two big winners for Driftwood Players were "A Gentleman's Guide to Love and Murder" and "Peter and the Starcatcher."