Beatles or Stones? Tribute show will have a say 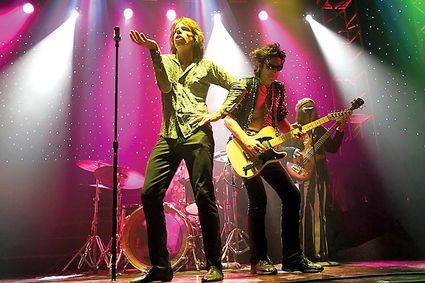 The debate between the Beatles and the Rolling Stones has been going on ever since they first crossed paths on the charts 54 years ago. The argument at the time, and one that still persists, was that the Beatles were a pop group and the Stones were a rock band: the boys next door vs. the bad boys of rock.

These two legendary bands will engage in a battle Feb. 23, at the Edmonds Center for the Arts, courtesy of tribute bands Abbey Road and Satisfaction – The International Rolling Stones Show.

The Abbey Road band has performed previously at the ECA in the "In My Life –...