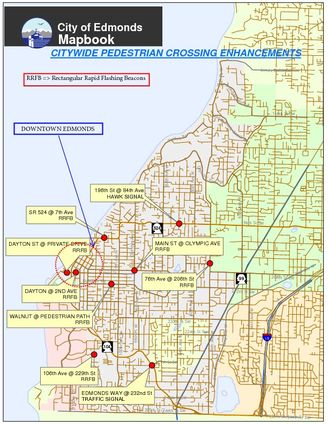 Although fireworks are already banned in the City of Edmonds, they have continued to be allowed – for three hours a year – in Esperance, which has an Edmonds mailing address but is part of Snohomish County's jurisdiction.

But Esperance gets just one more year, as fireworks will be banned in South County Fire's unincorporated service area in southwest Snohomish County beginning in 2021.

Today, in unincorporated Snohomish County outside city limits, fireworks may be set off on July 4 only, between 9 a.m. and midnight.

But the Snohomish County Council has unanimously approved the future b...