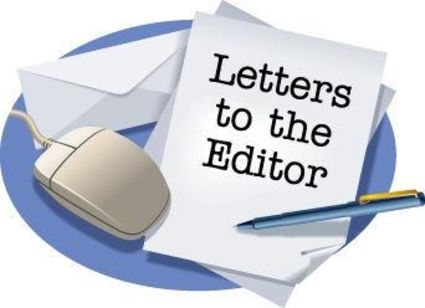 Editor's note: Edmonds City Councilmember Adrienne Fraley-Monillas has submitted the following editorial supporting a particular candidate for mayor. She also writes about a local group called EGG – Edmonds Good Governance. Monillas is speaking for herself, and not the Edmonds City Council as a whole.