Southern resident orcas, humpbacks in Edmonds | Through Your Lens 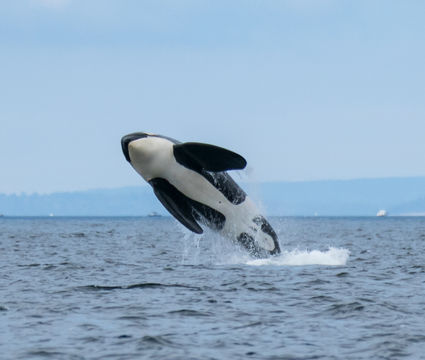 An orca whale in Puget Sound.

Janine Harles – a frequent contributor to the Beacon – was out in the water recently and captured some great shots of the southern resident orcas as they passed by, as well as a young humpback, the latter which has been visiting the area between north Edmonds and Possession Sound since early September.

Harles said the orcas were hanging around for close to a week and a half between West Seattle and Everett, going back and forth each day foraging for salmon.

"It seems they must have been finding food as they stuck around for so long," she said. "NOAA was out in their research boats var...