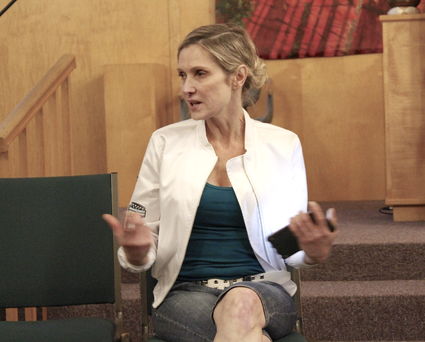 Andrea Matzke, executive director of Wild Washington Rivers: Salmon are part of so many food sources, but they tell us what is good and bad about the health of the river.

Mark Titus’ award-winning documentary “The Breach,” screened July 13 at Edmonds Unitarian Universalist Congregation for the Sno-King Meaningful Movies series, was released in 2014. But it is just as relevant today.

It was the right time for a film focusing on the plight of salmon and the dangers they faced in Alaska’s Bristol Bay with Pebble Mine  a proposed copper and gold operation  that was rejected during the Obama administration.

Bristol Bay is in southwestern Alaska, home to half of the world’s sockeye salmon. It is also home to the world’s largest migration of wild...