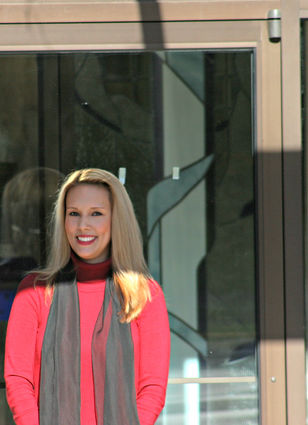 At the close of Tuesday’s three-hour City Council meeting  one unremarkable in its ordinariness  Edmonds Mayor Dave Earling dropped a semi-shocker by announcing the resignation of Human Resources Director Mary Ann Hardie.

Her resignation is effective June 21. Hardie already has a new job lined up, as on May 16 she accepted a position to become HR director for the City of Lacey. Her first day is June 24.

“It came down to the people,” Hardie said Wednesday. “Not that Edmonds doesn’t have great people.”

Hardie, 45, said she is excited to relocate to Thurston County, and she...