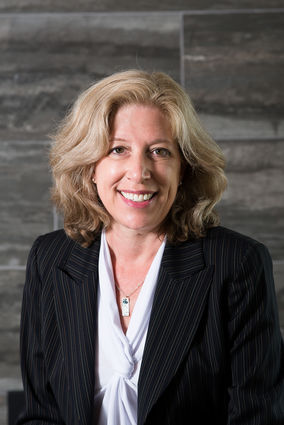 This story has been updated with comments from the candidate, as well as with her campaign website.

The crowded Edmonds City Council race got a bit more crowded Monday, April 15, when Susan Paine announced her candidacy for Position 6, where she will face a challenge from Diana White, who announced her intentions last month.

Current Councilmember Thomas Mesaros is not seeking a new term.

Paine, 57, brings over 30 years of municipal and nonprofit experience to the position, including as a director of the Edmonds School Board from 2005 to 2011.

“I believe that Edmonds, with its...