Neil Tibbott will run for re-election to City Council 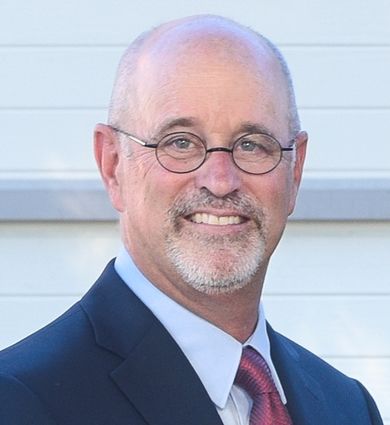 Edmonds City Councilmember Neil Tibbott announced Tuesday, Jan. 29, that he will run for a second term in a bid to keep his Position 7 seat.

“It’s been a rewarding and fulfilling three years, and I have strong support from family and friends to run again,” he said in a news release.

Prior to winning his seat in 2015, defeating incumbent Lora Petso, Tibbott served four years on the Planning Board.

“From the time I started serving on the council in 2016, I made it a practice to be informed and come to every meeting prepared to discuss matters related to running the City of Edmonds,...