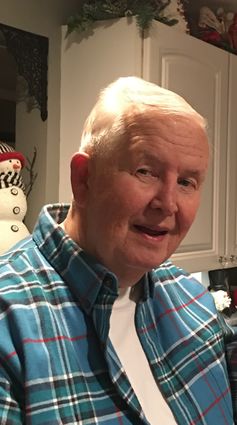 Tim passed peacefully at his Edmonds home November 25 at the age of 75.

Tim was preceded in death by his parents, Alice and Julius McAllister, sister Jean Blackburn, and brothers Jim, Gary and Bob. Tim graduated from Edmonds High School in 1961 and the University of Washington in 1967, majoring in journalism and lettering in baseball.

After graduating, the McAllisters moved to McMinnville, Oregon, where Tim took a job...