Auditor: Edmonds Public Facilities District could be at risk 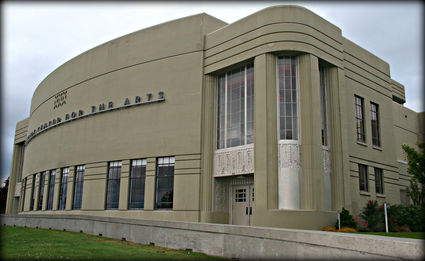 The Edmonds Center for the Arts.

In its most recent audit of the City of Edmonds’ Public Facilities District, which operates the nonprofit Edmonds Center for the Arts, the State Auditor’s Office reported that the district has received recommendations on its financial sustainability in eight of its past nine audits.

At the same time, PFD’s net assets  accumulated by the ECA throug...