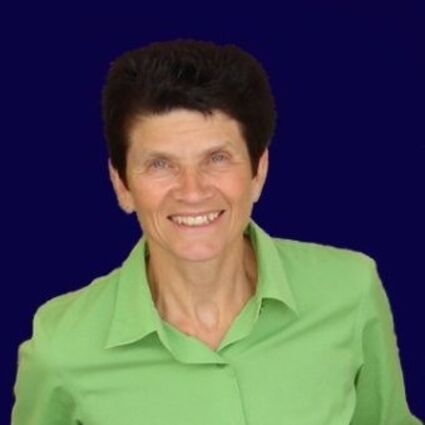 Coming to work in Edmonds has been an intense and positive experience.

As the City’s new Development Services Director, I have been here since April 1, and met many wonderful people and visited many parts of the city.

More than ever, I appreciate the diversity of neighborhoods, businesses and public spaces.

Meanwhile, opportunities abound to work with the community. Immediately ahead is an update of the City’s Comprehensive Plan, due by mid-2015.

What is the Edmonds Comprehensive Plan?

It is an adopted document to guide the city’s future over a 20-year period.

It contains goals and policies about sustainability, land use, population, jobs, transportation, housing, parks and other topics. By law, every city must act in accordance with its Comprehensive Plan.

For example, interested people can ask questions or comment by coming to public meetings about the plan update or send written comments. See details below.

Already, city staff has reviewed the Comprehensive Plan compared with the latest state laws and found the plan to be mostly in compliance.

However, updates and refreshing are needed to reflect new information since the last major update 10 years ago.

A draft update for each element of the Comprehensive Plan will be published and discussed, one at a time.

Then the whole draft plan will be reviewed one more time and considered for adoption in mid-2015.

To this end, the Planning Board, comprised of seven local residents, will make a recommendation, and the City Council will decide on adoption.

Meanwhile, the public meeting schedule for considering each element starts with the sustainability element.

This will be a subject for the Planning Board on Aug. 27 and Sept. 10 and for the City Council on Sept. 23.

Later this fall, the housing clement will be discussed, followed by the land use element.

In 2015, updates of other elements will be considered, including: streetscape, transportation, capital facilities and culture.

Updating the transportation element is the biggest single task.

It will result in a long-term plan for all forms of transportation, including walking and bicycling. Extra opportunities for public input will be provided.

Public hearings and final adoption of the combined plan update are expected in July 2015.

As meeting dates draw nearer, they can be confirmed by checking with the City’s Planning Division at 425-771-0220 or online under “Meeting Agendas.”

The City’s existing Comprehensive Plan is posted online at http://www.edmondswa.gov. A special webpage about updating the plan will be added soon, probably in September.

Written comments may be mailed to the City’s Planning Division at City Hall or emailed to: diane.cunningham@edmondswa.gov.

We look forward to hearing from you. Everyone matters.