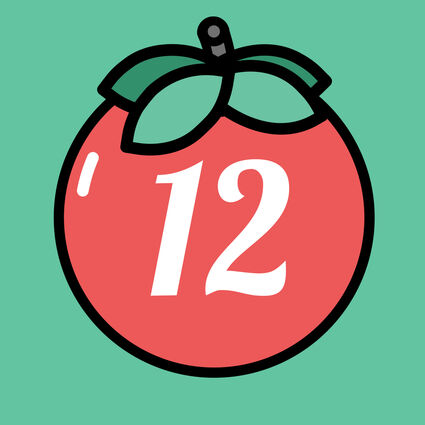 A replacement for the C'est La Vie's former spot at 530 Fifth Ave. S has been found: It's 12 Tomatoes, a production company that films content during the day and holds cooking classes at night, according to the City of Edmonds.

According to its Fa...