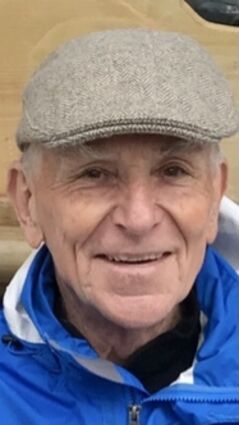 Michael Thompkins passed away after a lengthy illness on Aug. 27, 2022, at the age of 78. Michael was devoted to his family and was a beloved husband, father, and grandfather.

He received his doctor of psychology degree from Newport University and was a practicing psychologist and life coach for many years. He was also an author ("Gun Play") and publisher, and he mentored numerous young writers.

Michael loved golf, fishing, and travel. He was always interested in others and met people wherever he went. Late in life, he rediscovered his Irish roots and became a proud Irish citizen. He loved nothing more than a good conversation over a coffee or an Irish whiskey.

We will miss you beyond measure, Pop Pops.

Donations in Michael's name may be sent to Connor's Cure Finders at the Cystic Fibrosis Foundation Great Strides site online.