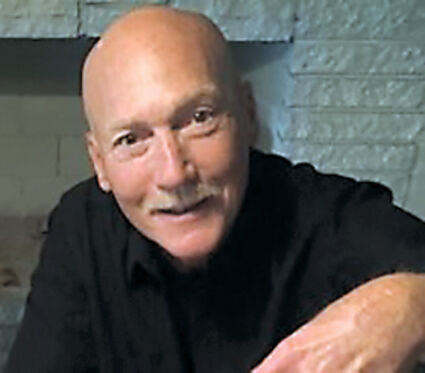 Richard (Rick) Edward Waites passed away peacefully after a brief illness on August 9, 2022, in Silverdale, Washington, surrounded by his loving family. He was born in Los Angeles (Maywood), California, to Bennett and Mary Lou Waites.

Rick graduated from Bell High School in 1965 and attended acting classes at Golden West College. He was drafted into the Army in 1967 and served with Company F 75th Regiment (Ranger) in the 25th Infantry Division (LRRP) Special Forces, Wolfpack.

After being wounded in Vietnam Rick received an honorable discharge in 1973. He was awarded the Bronze Star, Purple Heart, National Defense Medal, and Vietnam Service Medal for his bravery.

Rick had a keen sense of humor, loved music and playing baseball, but he was most comfortable on the stage. He acted in many lead and character roles and spent much of his life contributing to the performing arts as an actor and director on the Olympic Peninsula, as well as in Seattle.

In 1980, Rick had a vision for a community theater in the small rural town of Sequim, Washington. He set out to stage the one-man-show, "Krapp's Last Tape" by Samuel Beckett, at the Old Dungeness Schoolhouse, where he played Krapp.

This was the birth of Olympic Theatre Arts (OTA). The theater is currently running its 42nd season. Rick acted with Taproot Theater in Seattle and acted and directed at Port Angeles Community Theater (PA Players).

Rick will be missed by many, especially his daughter Jaclyn, son Ian (Carrie Pendleton DIL), their mother Wendy Waites, and his brother, Bob Waites.