Meadowdale Players: Live and in person after 3 years 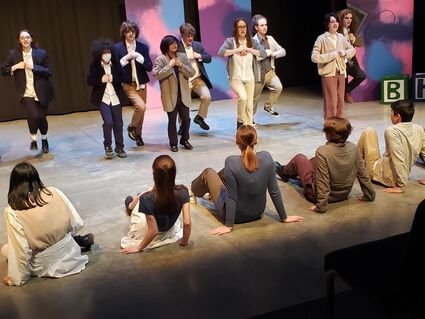 The thrill of live performances have returned to the Meadowdale High School drama program with its upcoming production of "Matilda the Musical" in the school's Blackbox Theater. It opens May 12.

While the Meadowdale Players continued to perform their regular slate of shows during the pandemic, including a winter play, a spring musical and several student-directed performances, everything was produced virtually.

"Matilda" will represent their return to live musical theater after a three-year hiatus.

"For many in the show, this is their very first live theater experience, even if it's their...