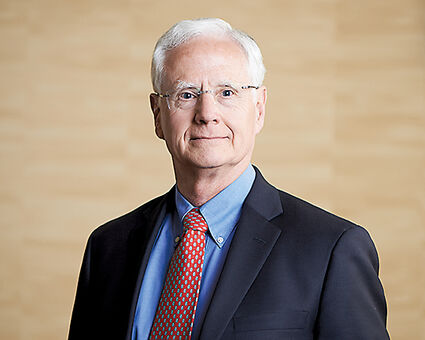 Richard Brinton founded BBD International in 1997 as an exporter of construction equipment. Through a 25-year career, Brinton has developed business relationships spanning six countries and expanded his exporting business to include machinery, spare parts, and military equipment.

Brinton's award is part of National Small Business Week May 1-7.

"Richard Brinton has developed a successful exporting firm through decades of perseverance and learning," S...