An abundance of thieves | Police Beat 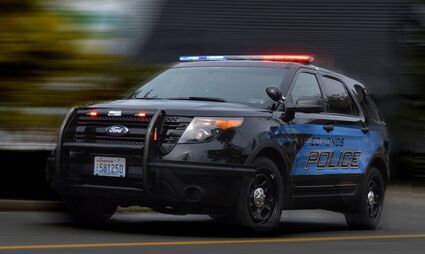 Female patron trespassed from business after causing disturbance with others. 400 block Main St.

Van stolen in the middle of the day from motel parking lot. 22100 block Highway 99.