Source: Fatal encounter a first for the Edmonds PD 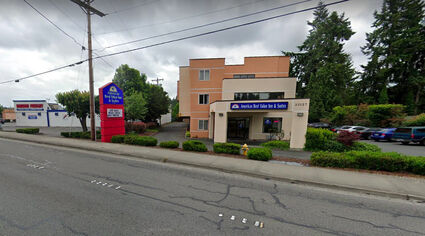 The site of the fatal shooting in Edmonds.

Edmonds police shot and killed a man April 22 on Highway 99 after he charged at them with a knife, said Snohomish County Sheriff's spokesperson Courtney O'Keefe.

The Snohomish County Medical Examiner's on April 27 released the name of the 42-year...